2013 Super Bowl weekend in New Orleans. I traveled to New Orleans in 2008 and 2009 to volunteer in the 9th Ward, a neighborhood opposite the French Quarter across the river.  Where the levee “broke” (and many consider the levee was blown up by explosives in order to not flood French Quarter/downtown NO) flooded this neighborhood. 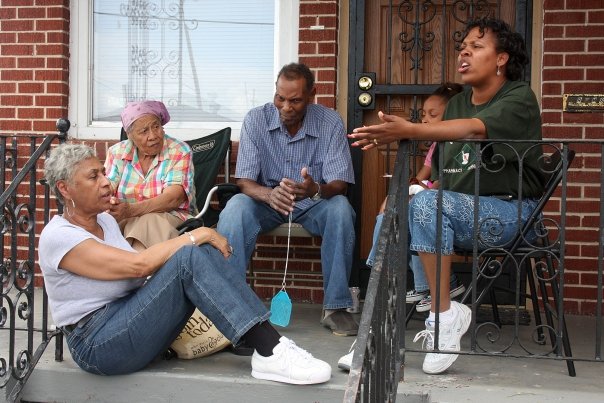 The “Gangnam Style” video has the most video hits (reaching over 1.1 billion a couple of weeks ago).  The song worked its way into a “flash mob” incident in NO a couple of days before the super bowl.

I didn’t watch the super bowl yesterday. I don’t particularly like PSY’s Gangnam Style song (although the song is catchy). And yet I found myself watching this video a couple of times. 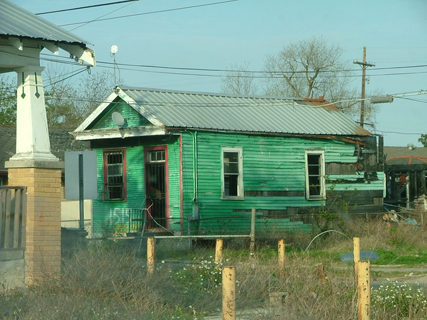 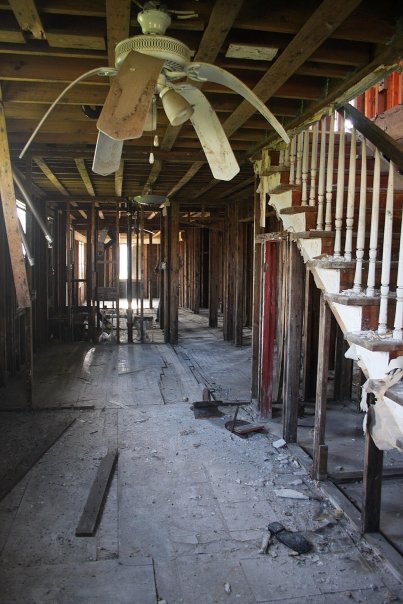 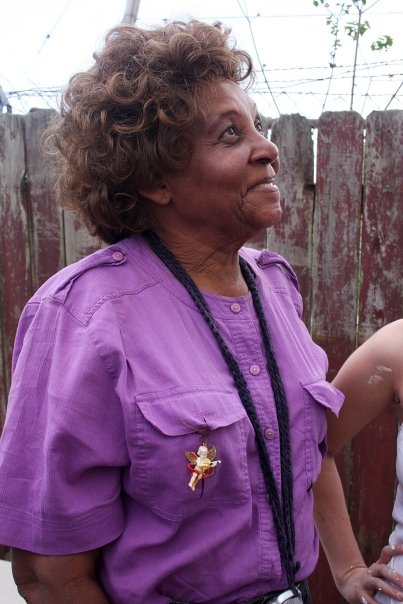 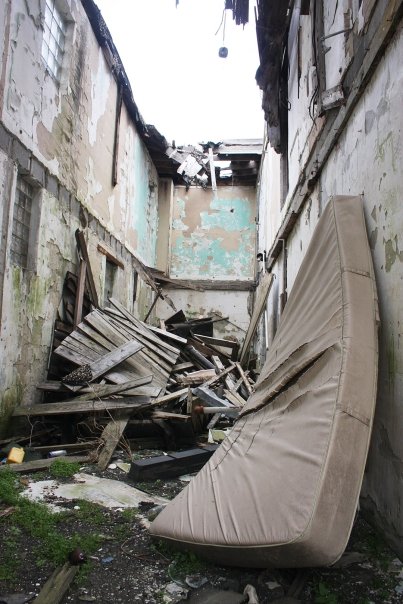 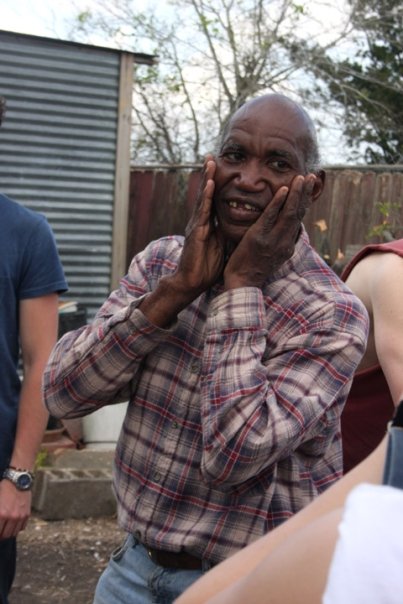 And then I wondered what Miss Bessie, the woman whose home I worked on in the visits in 2008 and 2009, and her disabled son Jessie were up to.  I wondered how she was doing.


I’m not sure what exactly I’m trying to say with this post.  I see the melding of entertainment (super bowl and Gangnam style) and a juxtapostion of my experiences/images.
Posted by Phil Bratta at 2:45 PM