The text in my past that hit me affectively has to be Rene Decartes Meditations on First Philosophy and Discourse on Method, two works that are closely aligned in Decartes’ inquiries to metaphysics and the existence of God.  I read Discourse on Method, which was published in 1637, and then shortly after read the former, published in 1641.  Particularly where I was at in my life, which I will post in the next week or two, these works inspired and amazed me because of Descartes thought process. These works made me want to read more philosophy, made me want to write about philosophical ideas, and made me want to be a philosopher (or simply develop a way to think).  Descartes and his philosophical ideas (particularly the mind-brain problem) have had and continue to have immense influence in the twenty-first century among various disciplines and cultural narratives. I plan to explore in future posts those ideas as they function and are disseminated within Western thought and life. 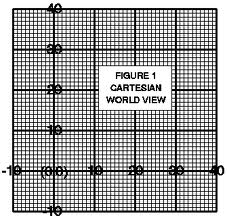 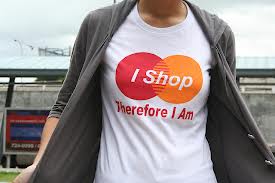 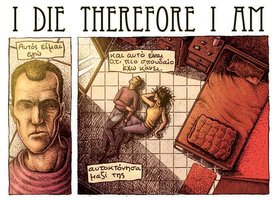 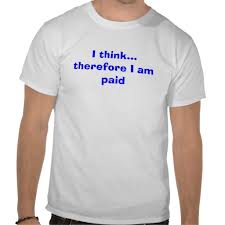 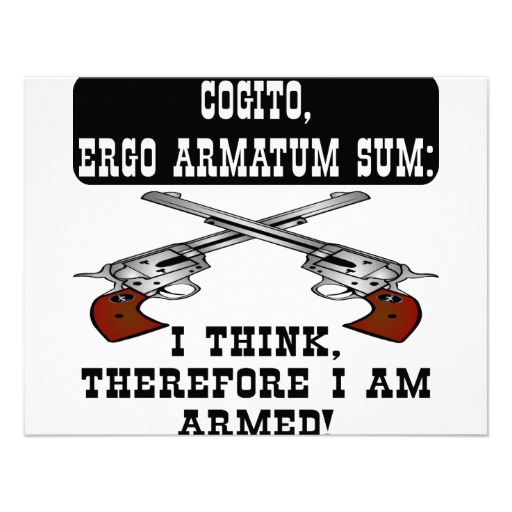 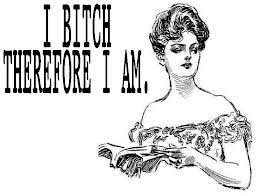 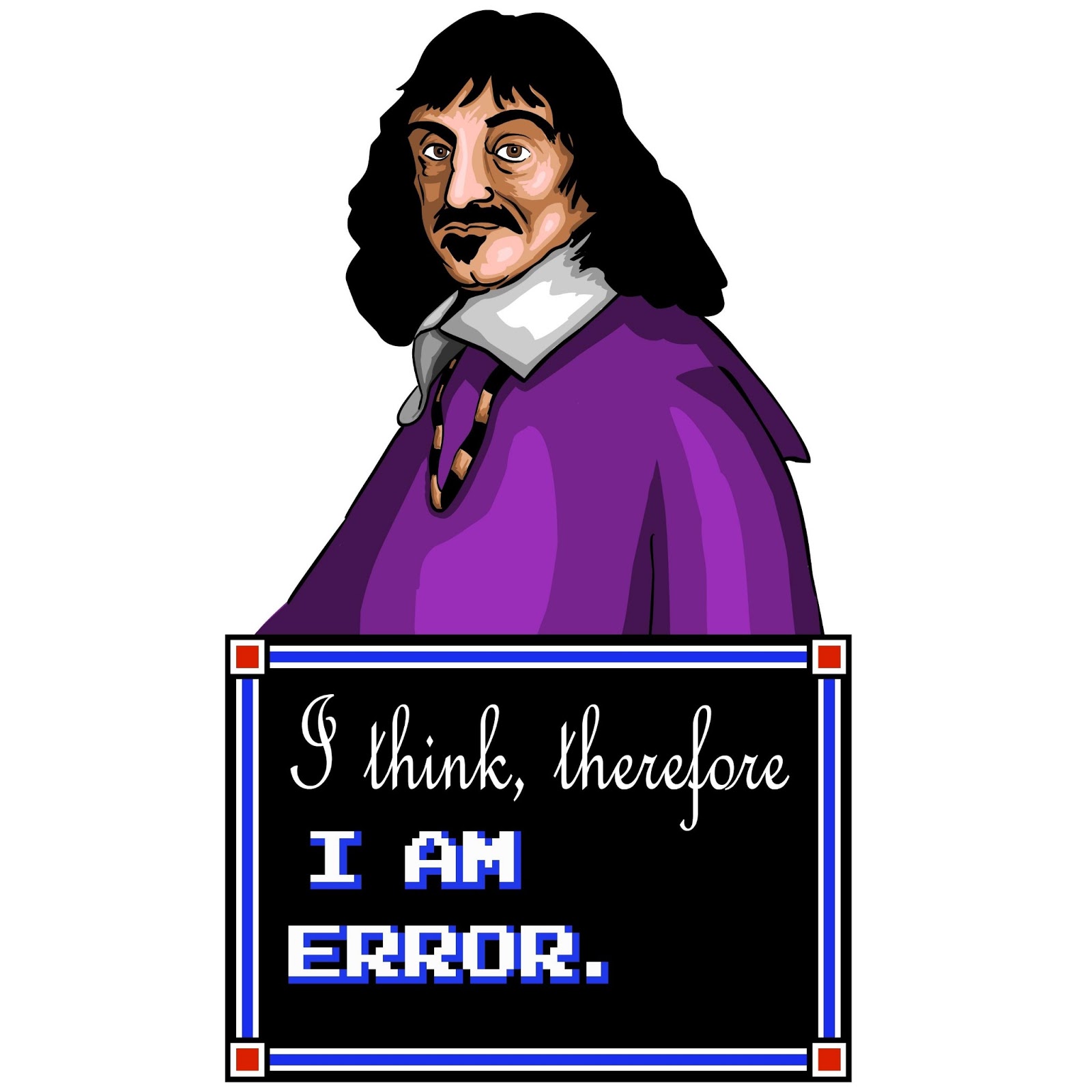 What is a piece of literature that has created an affective moment in my past?  Orwell's Animal Farm and 1984, Conrad's Heart of Darkness, Octavia Butler's Parable of the Sower, and Kafka's "The Metamorphosis" come to mind, but what is the particular moment escapes me.  I'll have to think more about it.
Posted by Phil Bratta at 3:30 PM